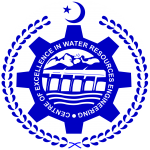 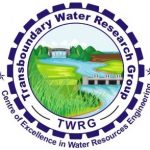 Rivers do not follow political borders while flowing through their natural courses. Several transboundary river basins (e.g., River Nile, Sanaga, Helmand River and Indus, etc.) in the world are being shared by different countries. In these shared basins, positive action on the river upstream can have a negative reaction on lower riparian. For instance, a unilateral move by one country to adapt to climate change by building a dam could drastically reduce a river’s flow downstream in another country. In this lieu, several water disputes are reported in the countries around these transboundary river basins and various water treaties and agreements (e.g., Kosi treaty, Mahakali treaty, and Indus water treaty) have been signed to resolve these conflicts and issues. Moreover, due to the increase in world’s population and climate change, water will be further stressed, and conflicts may further rise among the countries sharing the water.